These power lines make me ill”: A typology of residents’ responses.

Little attention has been devoted to the potential diversity in residents’ health responses when exposed to an uncertain environmental health risk. The present study explores whether subgroups of residents respond differently to a new high-voltage power line (HVPL) being put into operation. We used a quasi-experimental prospective field study design with two pretests during the construction of a new HVPL, and two posttests after it was put into operation. Residents living nearby (0–300 m, n = 229) filled out questionnaires about their health and their perception of the environment. We applied latent class growth models to investigate heterogeneity in the belief that health complaints were caused by a power line. Classes were compared on a wide range of variables relating to negative-oriented personality traits, perceived physical and mental health, and perceptions of the environment. We identified five distinct classes of residents, of which the largest (49%) could be described as emotionally stable and healthy with weak responses to the introduction of a new power line. A considerable minority (9%) responded more strongly to the new line being activated. Residents in this class had heard more about the health effects of power lines beforehand, were more aware of the activation of the new line, and reported a decrease in perceived health afterwards. Based on our findings we can conclude that there is a considerable heterogeneity in health responses to a new HVPL. Health risk perceptions appear to play an important role in this typology, which has implications for risk management. 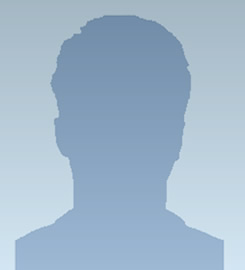 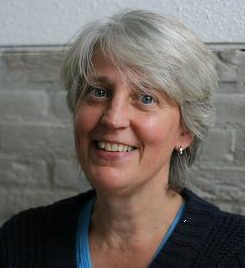 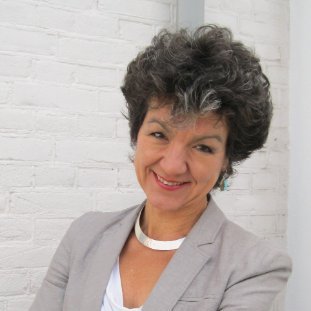